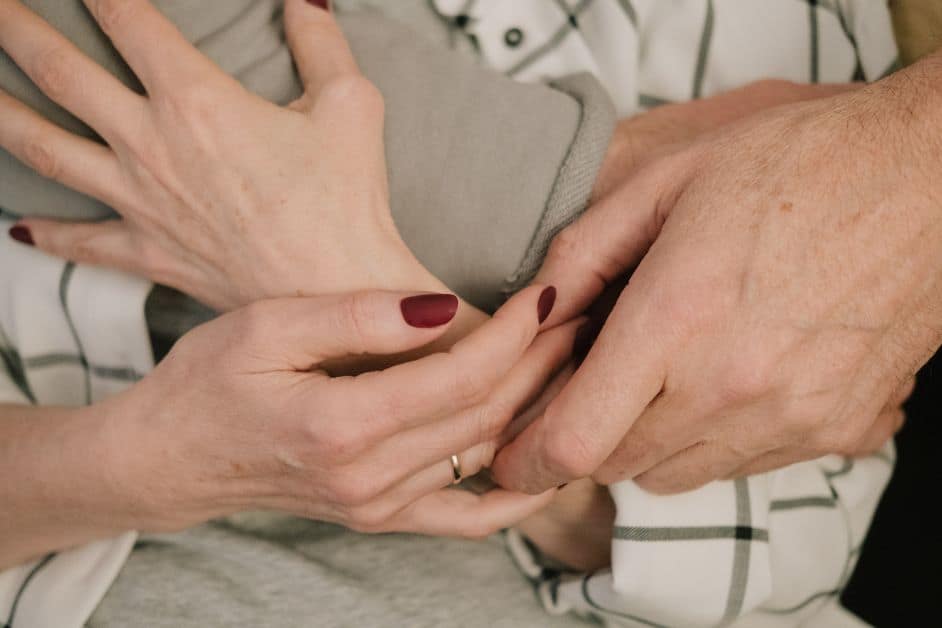 When you feel your marriage is failing, it’s hard not to be discouraged. You may become overwhelmed by hopelessness and frustration and not know where or to whom to turn. It’s all too easy to jump to the conclusion that your marriage is over. However, rest assured that most marriages, even those in deep crisis, can be repaired through therapy. It typically comes down to catching the signs that your marriage is spiraling and then seeking out effective couples counseling. And of course, you and your spouse should both want to repair your marriage in order to see positive changes in your relationship. Let’s consider 3 common signs of a failing marriage that can be repaired in therapy.

A common theme I hear from couples whom I counsel is that they feel disconnected from each other. This is quite normal, and one of the most common signs of a failing marriage which can be repaired in therapy. Couples in long-term relationships cannot always keep up the same momentum as they had at the start of the relationship. Careers, children, and other responsibilities take time and energy away from the relationship. It’s so easy to get wrapped up in the day-to-day tasks and deprioritize your marriage, which in turn will erode your feelings of connectedness. This is extremely common and possible to fix.

A loss of connection could also result from stress, issues with mental health, or past trauma. Sexless marriages are also symptomatic of a lack of connection. This can be all-consuming, making it more difficult for someone to engage and be present with their partner. These are serious issues which require time, effort and care to overcome. It may be difficult, but it is possible.

Some couples struggle to communicate with each other in a kind and effective manner. This can manifest in different ways. For some, every conversation escalates into a shouting match. In these instances, fighting seemingly became the way they communicate. Other couples avoid conflict at all costs and hardly speak to each other. Then there are those who try to communicate but don’t feel heard by their spouse and are at a loss as to what they could be doing differently. Once you identify the problematic communication dynamic in your relationship, you can work on reversing these patterns that are not serving you or your relationship well.

It’s also important to recognize that struggling to communicate is often the result of both partners’ behaviors. I have seen many spouses who label their partner as being overly defensive, but they keep saying judgmental or blaming statements. It’s natural to defend oneself against a perceived threat, so in those cases both people must take ownership over changing the dynamic.

Lack Of A Shared Vision For The Marriage

Marriages sometimes fail when spouses are not aligned on their goals or a shared vision for the relationship. Some couples really are too different to repair with each other, but that’s not the case for the vast majority of relationships. Typically, couples haven’t taken the time to discuss their expectations of each other and their marriage as it relates to sex, family, careers, and finances. Most of us just turn on autopilot after a while and see what happens. Be proactive and take back control by discussing your vision together. You are more likely to arrive at the desired destination.

Stop Comparing Your Relationship To Others

Some couples I’ve counseled have used other marriages as examples of what they want their own marriage to look like instead of identifying their own goals. I strongly caution against this, as tempting as it may be. Don’t compare yourselves to other people’s relationships because you never know what’s going on behind the scenes. Every relationship is different, so it’s up to you and your spouse to come up with a shared vision for what you want your marriage to be (and how you’ll get there).

How Therapy Can Repair A Failing Marriage

Many couples who question their compatibility are actually in need of skills. It makes sense that so many people struggle in relationships since no one is ever taught how to be in one. Let’s review three skills that can help your marriage get back on track:

Therapy can help repair a failing marriage by identifying the root causes of the couples’ issues and offering effective, targeted skills-based approaches to get the relationship back on track. This type of solution-focused counseling is most constructive in repairing failing marriages. That’s because more time is spent on helping the couple develop important relationship skills rather than dwelling on problems, accusations, and blaming statements.

2. First Attempt To Fix Any Problems

Approximately 50% of marriages in the US end in divorce or separation, but interestingly, some reports show that about 40% of couples who get divorced regret their decision. So, it’s important not to rush toward a separation but instead invest energy in finding a good therapist who can help you revive your relationship.

Finding therapy that’ll work best for you doesn’t have to be a daunting process. You should first evaluate whether traditional therapy or an intensive marriage retreat is right for you. You can then work on the skills and adjustments which will get you and your marriage back on track. Remember that it is possible to repair a marriage in crisis with commitment, effort, and the right professional support.

Dr David Helfand (or Dr H) specializes in Couples Therapy Retreats. He has helped hundreds of people improve their relationship and live a more peaceful and happy life by using his training in clinical psychology, neuroscience, mindfulness, and sex and intimacy.

The Primary Reason A Marriage Cannot Be Saved. For Everything Else, Therapy Can Help
November 11, 2022