Have you ever wanted to understand how YOUR brain works? Get a multipoint inspection of your brain and experience your peak performance with the help of modern science. A Brain Map (or qEEG) measures your brainwaves and allows you to understand which areas need support and which are functioning well.

The Brain Map appointment is about 1 hour in the office. Some recommendations are provided immediately, and a full analysis is available 2-4 weeks later. 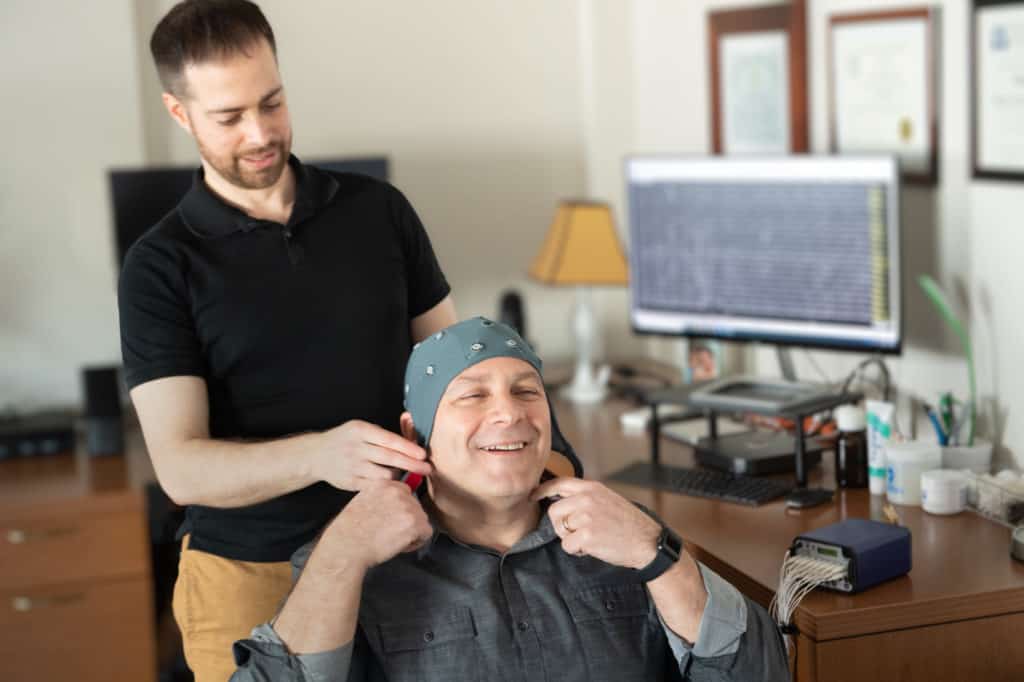 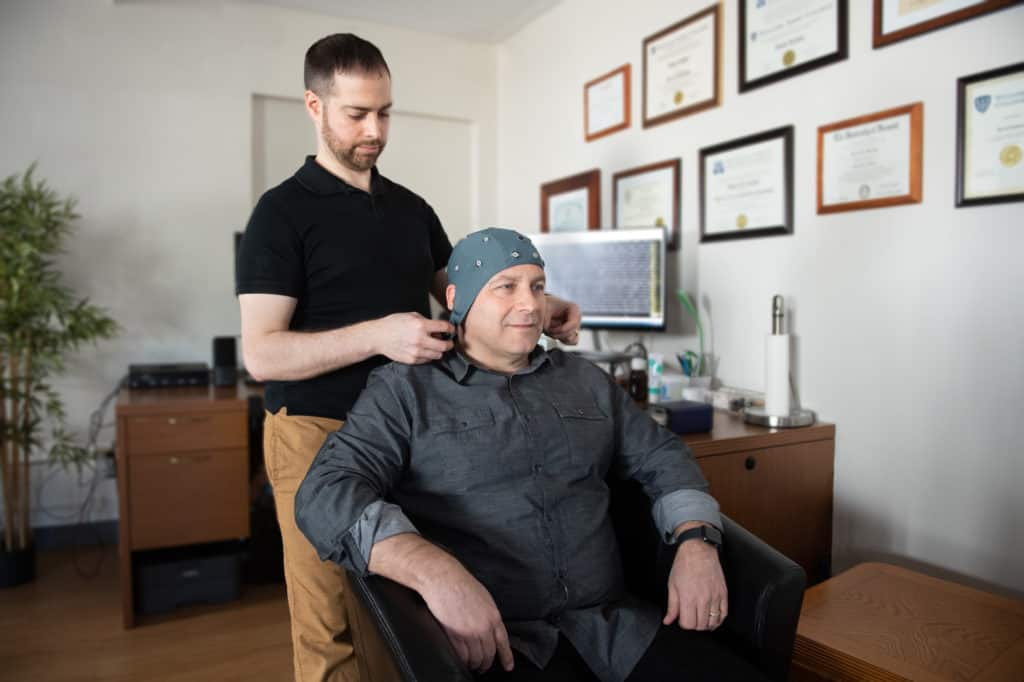 A Brain Map is like a multipoint inspection of your nervous system that helps you learn what is working well and what needs support. It also provides context for your symptoms. For example, the test measures activity in 22 areas of your brain. Most people show weaknesses in 3-5. That means about 80% of someone’s brain is doing well, and the rest just needs a tune up.

There is no signal sent to your brain during this test. We are only monitoring your brainwaves. The entire test takes about 1 hour, and your only duty is to sit relaxed in the chair while I do all the work. It usually takes about 20-30 minutes to set up the cap, check the signal quality, and then we record 10 minutes of data. After the test is done, I will clean and sterilize the cap for the next client, and we will spend some time discussing the results. It can take up to 1-2 weeks for me to fully analyze the data, but most information is available immediately after the test is done.

To better understand what kind of information is presented in a Brain Map (or qEEG), please review the example below. Each identified section is described below the image.

You are looking at an actual recording of someone’s brainwaves (EEG). The Y-axis shows the electrode placement on the head. Generally speaking, the top of the graph is the front of the head, the middle is the top, and the bottom is the back. The X-axis is time.

The most important description of brainwaves is to say they are slow or fast. The activity in section J for example is slower than H, because it takes longer for the line to cycle making the appearance of an arc.

There is a slow moving wave at Fp2 that you can also see echos of in neighboring electrodes. This is due to eye movement likely left to right.

This is fast moving activity that we want to see in this area of the brain (frontal lobes). It means the person is alert and focused. Slow waves here are generally an indication of an issue (i.e. OCD, anxiety, ADHD, or a concussion)

Notice how thick the line appears in this section. You might think it is very fast activity, which could mean the brain is moving fast or having racing thoughts. However, this pattern is typical of muscle tension that has interfered with the brain waves. Because it is in electrode T3 (located above the left ear), we know it is likely jaw tension.

Notice the slow moving waves especially towards the end of the highlighted section. Slow waves at F3 can be a sign of depression, ADHD, disorganization, or similar conditions.

Notice this area is also moving slow (similar to section D). Slow waves here can cause a lack of motivation, depression, and other issues.

Cz is one of the most important areas on a brain map. It is a hub that connects the front of the brain to the back, and the left hemisphere to the right. Classic neurofeedback protocols from the 1960’s and 19070’s often only used Cz and nearby areas to train the brain.

You can see some slow rolling waves here that might mean the person’s brain is having difficulty passing information around.

Notice the burst of slow waves in this area. That is called an Alpha wave, and is very distinct from other waves. It is generally okay to see this wave in the back of the head, and we would expect when the person closes his or her eyes, the back of their head should be flooded with Alpha waves. If we don’t see that, then they have a program with relaxation and self soothing. This can lead to sleep issues, substance use, or be a result of trauma and PTSD.

Notice how quickly the brain is moving here. The presence of fast waves at Pz indicates the person might tend to overthink and analyze. Pz (in the middle of the parietal lobe at the back of the head) should be moving slowly similar to what we see in section G of this recording.

T5 is an important location for verbal comprehension. Slow moving waves in this area often mean the person will get lost in conversations. It is very important to assess this site for anyone diagnosed with ADHD as many people actually have auditory processing issues, not attention issues.

Slow waves like this (called Alpha waves) at T6 are often an indication of trauma or PTSD. It can also cause issues with social interactions or awkwardness, and recognizing faces or facial expressions.

If you are motivated and ready to make positive changes in your life, we are ready to help you. Contact us today to explore working together. 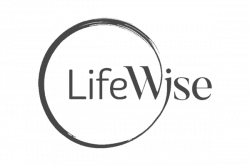