I have found that most people suffer because they are caught in a negative cycle. Fortunately, if you break a circle anywhere, it is no longer a circle. I believe my job is help every one of my clients identify the circle they are in and teach them skills to make positive changes in their life. 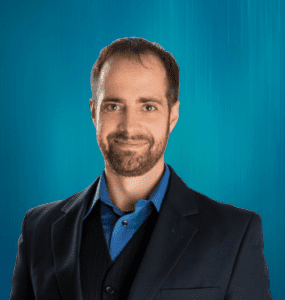 Your Expert Is Here

I use my training in neuroscience, clinical psychology, and yoga to help every client experience a happy, peaceful, and fulfilling life. I believe that positive change is possible and also achievable much more quickly than most people realize.

Dr David Helfand specializes in a variety of treatments and services for both individuals, couples, and families.

Relationships are hard work, and most people are never taught the tools of a longterm and successful marriage. There are practical steps you can take to fulfill your vows.

Sometimes people need a little extra love and care. We can help you achieve your personal goals so that you can live a more peaceful and fulfilling life.

Have you ever wondered what is happening inside your head? Consider getting a multipoint inspection of your brain’s performance to assess your strengths and weaknesses.

If you want to improve your relationship in the most efficient and effective way possible, consider booking a marriage retreat.

Neurofeedback is like physical therapy for your brain. Using advanced brain wave (EEG) technology, you can learn how to train your mind

Raising a family is difficult, and almost every parent could use support at some time during the process. Let us help you.

I became a doctor to teach people how to live a better life. I have spent years learning and practicing biofeedback, neurofeedback, yoga, meditation/mindfulness, health psychology, and general lifestyle skills to figure out the most effective tools to identify and correct the underlying reasons that prevent my clients from having a fulfilling and fun life. I started developing a theory in high school that the majority of human suffering could be traced back to dysregulation in the brain or nervous system in general. I have refined this theory over time, but the original principles seem to hold true to this day.

Like many adolescents, I found myself experiencing disruptive levels of anxiety and depression at a time in my life when the culture suggests that your life should be carefree and wide open to possibilities. I managed to find methods to cope, was a relatively good student despite some behavioral issues in school and lived what most outsiders would describe as a normal life. Inside however, I felt a constant struggle. My parents (therapists themselves) encouraged me to read about meditation and other relaxation techniques. I borrowed books from their library along with a simple biofeedback machine that I could use to monitor stress. My first attempt to relax was marked by waking up and realizing the machine was still turned on and the book had fallen onto the hardwood floor beside me. As someone who struggled with sleep for what felt like an already long life, I decided this new method warranted further investigation.

During my enrollment at the University of Vermont, I began attending a weekly community mindfulness group led by volunteers on campus. The university also offered an introductory course on yoga, which I completed and then created an independent study to continue my education. I attended my first of several 10-day meditation retreats during this time which became a turning point in my personal meditation and reflection practice. Ten days in silence can often have that effect. Upon returning from the retreat, I was given the opportunity to lead one of the community meditation groups that I had been attending now for over one year. I became the first student volunteer in the program. Around the same time, I found a Kripalu Yoga Instructor, and I immediately appreciated the blend of mindful movement and strength building in this yoga style. In my senior year of college, I created another independent study this time focused on neurofeedback. While engaged in my own neurofeedback treatment, I noticed my alcohol consumption began to decrease, which was unusual for someone who just turned 21. After discussing the phenomenon with my mentor, we concluded that alcohol was a form of self-medication, and since my brain was becoming more balanced, it no longer needed the chemical induced relaxation.

After college, I moved to Massachusetts in hopes of furthering my career in psychology and mental health. During this time, I became a certified Kripalu yoga instructor. I founded Conscious Being Yoga and provided private yoga retreats and classes in my students’ homes or offices. While growing the new yoga business, I was also working with families in their homes providing therapeutic and psychological services. It soon became apparent that in order to really help people, I would need to push my education even farther, so I applied to graduate schools and was accepted into the doctoral program at William James College (formerly known as The Massachusetts School of Professional Psychology). 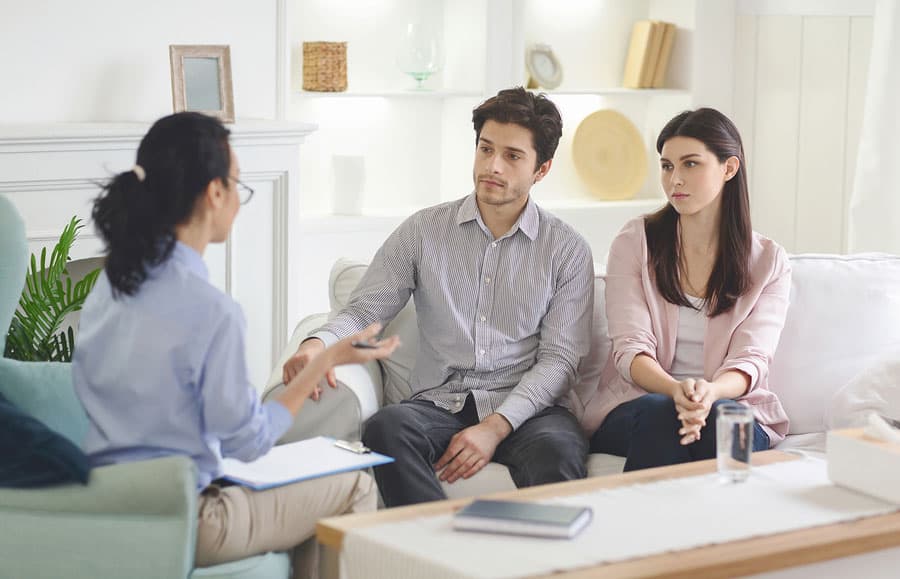 My graduate studies were mostly in health and clinical psychology, and I completed my dissertation on the therapeutic relationship during neurofeedback treatment. During graduate school, I also became certified in neurofeedback and worked as a technician in an office for over three years honing my craft. After graduation, I started a neurofeedback program within a group practice in Beverly, Massachusetts. I grew the business for a couple of years until I decided that it was time to start my own business once again. I founded LifeWise, LLC to finally bring my vision of care to those in need. It has been an amazing journey of self-exploration, being of service to others, and finding balance with a growing family.

If you are motivated and ready to make positive changes in your life, we are ready to help you. We offer all potential clients a free phone consultation to make sure you feel comfortable with our approach and we feel confident in our ability to help you.
Book Free Consult
Go to Top