Do Marriage Retreats Work? 3 Case Studies To Help You Decide 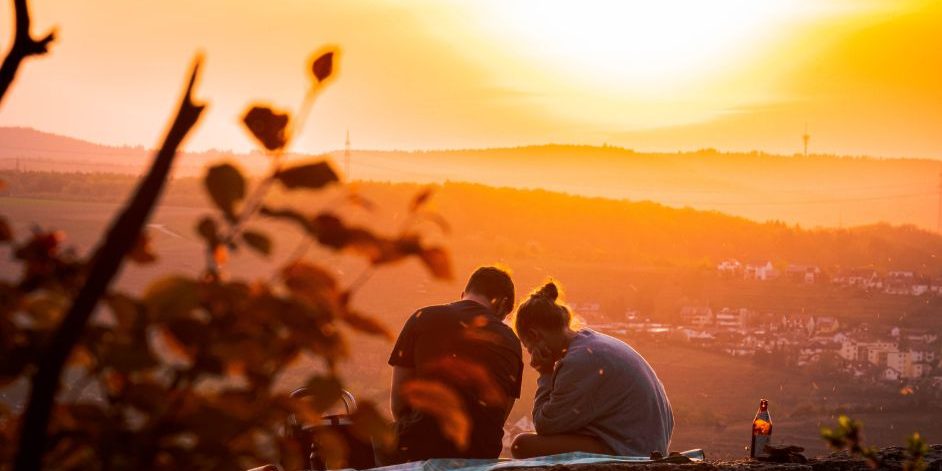 My practice uses 2 guiding principles for intensive couples therapy: on process and practice. I believe equipping the couple with the right tools leads to better outcomes long-term.

The couple learns the process for connecting and repairing what’s broken. Long term success is far more likely when both partners are equipped with a repeatable process instead of a series of patches for individual issues.

This solution-based approach focuses on skill learning and practice. The basic idea, rooted in behavioral science, is to create, and continue creating, the space you want to inhabit. For example, if you want to have calm discussions instead of volatile escalations, you should learn and practice how to keep your cool during arguments.

Please note that the information below maybe have been changed slightly to protect client confidentiality.

Too much of a good thing

After 5 years of marriage, Kevin and Sue found themselves overwhelmed and exhausted by their relationship. Their intense focus on each other left them depleted and sad. They weren’t sure they should stay married. They described themselves as “attached at the hip”. Kevin and Sue turned to each other for everything – love, friendship, companionship, emotional support, career advice, spirituality, and so on. Each felt smothered and trapped within their marriage.

During the marriage retreat, they grew to understand that their marriage wasn’t broken but that they needed to reframe it. Kevin and Sue redefined what marriage means (and doesn’t mean) to them. They learned that not everything needed to exist within the boundaries of their relationship. It’s ok to have multiple sources of fulfillment; they are not obligated to turn to each other for everything. They learned to turn to friends and family more often to find more social and emotional balance. Kevin and Sue continued being each other’s #1 but stopped overwhelming each other by nurturing aspects of their lives beyond their married life together.

During the retreat, both Steve and Becky expressed a desire to have an active sex life with each other. They recalled their peak sexual experiences as a couple and thought of ways to recreate these experiences. We identified ways for them to reconnect emotionally and start communicating. Becky committed to being more mindful of her tone and behavior toward her husband. Steve agreed to address, rather than avoid, important topics, no matter how awkward. In their follow-up, both reported being happy with a revived sex life and renewed closeness 6 months after their retreat.

Recovering from an affair

Lisa and Joe came to a marriage retreat in the hopes of recovering from the pain of Joe’s affair. Joe had an affair with his coworker because he claimed Lisa was not comfortable satisfying all his sexual needs. She grew up in a strict, religious family and had a conservative attitude about sex. Joe wanted a less restrictive, more adventurous sex life than what he had with Lisa. Joe loved Lisa deeply and committed to making their marriage work. He felt great guilt for his affair but also wanted to fulfill his sexual desires.

After identifying the disconnect which resulted in the affair, we focused on learning to communicate needs and wants. Both spouses understood the pitfalls of avoiding sensitive topics. Instead, they learned how to engage and tackle sensitive issues. Lisa and Joe acknowledged they couldn’t immediately bridge the gap of their different attitudes toward sexuality. Lisa understood what was important to Joe once he articulated it. She acknowledged she was willing to explore but needed time to get comfortable. A year after their retreat, the couple reported they are both far more satisfied with their sex life and emotional connection they now share.

It is important to note that retreats lead some couples to acknowledge their relationship is over. This, too, is a successful resolution albeit a painful one. Through the experience of the retreat, the couple is better equipped to make this difficult decision with confidence and move forward. However, for the majority of partners, intensive couples therapy results in renewed hope and acquired skills with which to make the marriage work.

Dr David Helfand (or Dr H) specializes in Couples Therapy Retreats. He has helped hundreds of people improve their relationship and live a more peaceful and happy life by using his training in clinical psychology, neuroscience, mindfulness, and sex and intimacy.

What To Expect At A Couples Retreat: A Sample 3-Day Marriage Retreat Itinerary
July 25, 2022

5 Realistic Expectations For An Intensive Therapy Retreat (And Your Marriage)
May 18, 2022

What Is The Difference Between Intensive Couples Therapy & Regular Couples Counseling?
April 19, 2022
Search
Go to Top